Following the example of the 300 bus stops in the Dutch city of Utrecht, now capital Amsterdam also has their first tram stops featuring a green roof. But Amsterdam even goes one step further. In addition to the lightweight Sempergreen green roof, the bus stop on ‘Weteringcircuit’ (stop Vijzelgracht) is also provided with a thriving living wall. The collected rainwater from the green roof is stored in a pump cellar underground. The SemperGreenwall is watered with the collected rainwater by means of an intelligent circular irrigation system. This makes it the very first Rainproof tram stop in the Netherlands. The tram stop on ‘Marnixplein’ is only provided with a green roof. On January 7, 2020 the tram stops were officially opened by temporary Alderman for Traffic Laurens Ivens. 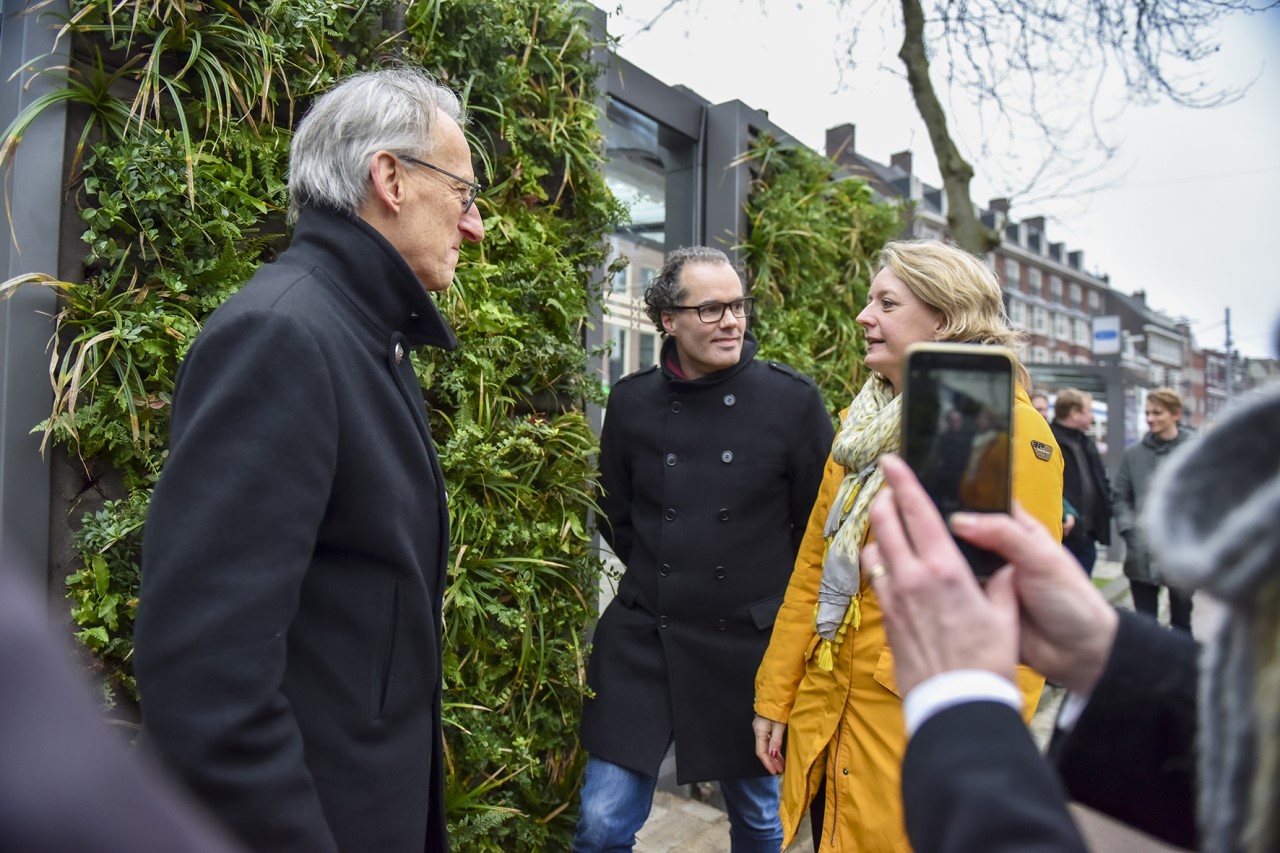 More green in the city

The municipality of Amsterdam chose these locations because of their high percentage of concrete surface. The sealed traffic areas in the city can lead to nuisance, such as air pollution and flooding during heavy rains. Like many cities, Amsterdam understands the need to bring back green into the city. Green has a cooling effect during hot days, absorbs CO2 and particulate matter and has a positive influence on the biodiversity in the city. As the space for greenery in the city is limited, bus and tram stops are ideal to apply greenery. When rainwater is then also collected and stored for later use, the green bus stops not only create greener streets, the city also becomes Rainproof. 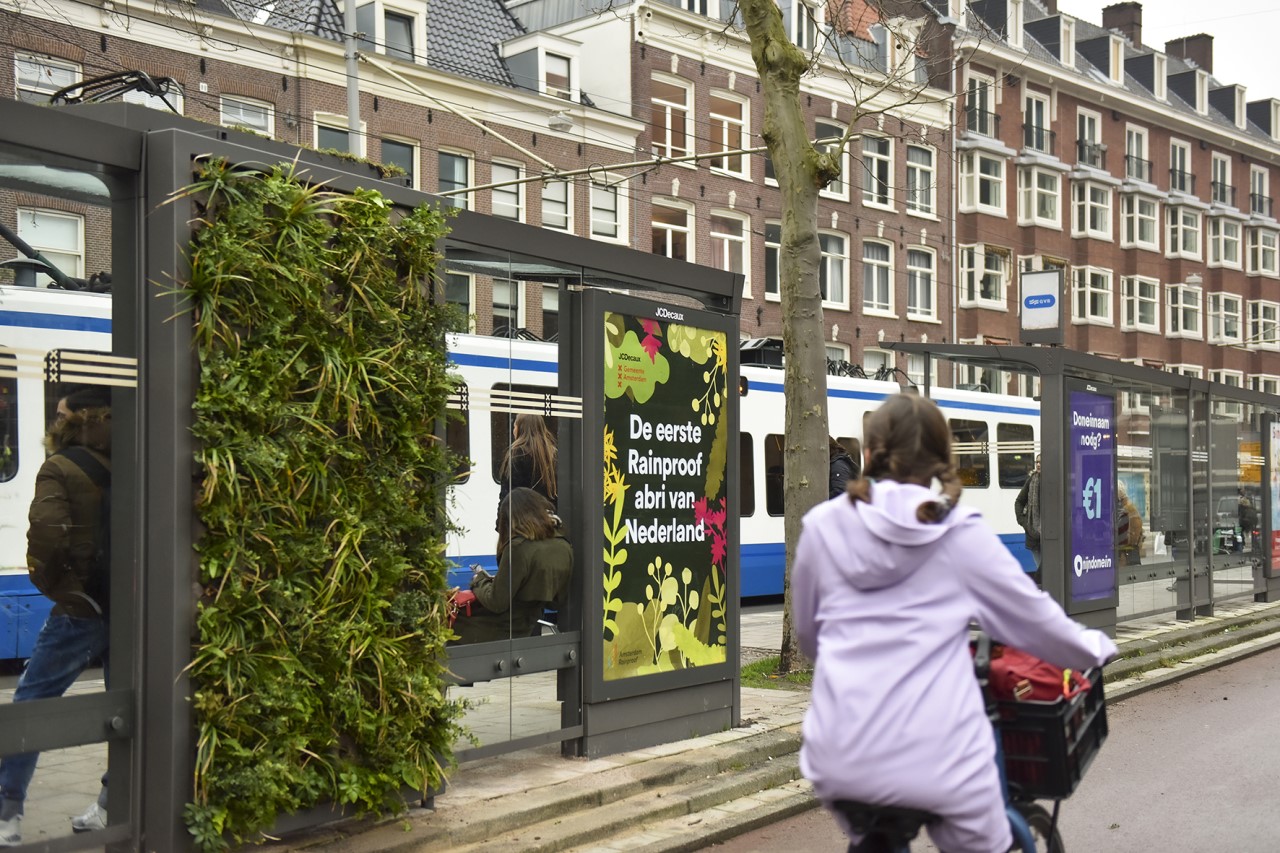 The tram stops were created in collaboration with the Municipality of Amsterdam, operator JCDecaux and citizen participation platform Amsterdam Rainproof. This platform, for and by the people of Amsterdam, has set itself the goal of making Amsterdam resistant to the increasing rainfall. They aim to make better use of rainwater and develop solutions whereby rainwater falls to their advantage. One of these solutions is to apply more green in the city in the form of green roofs and green facades. Every collected raindrop counts.

Water storage on green roof and in pump cellar

The Rainproof tram stops are a good example of the reuse of rainwater. The water that falls on the green roofs is collected and stored in a 160-liter underground pump cellar. This rainwater is then used for the irrigation of the green wall. Only during dry periods will the water tank have to be topped up with extra water. In this way, rainwater is used in a positive way for greening the city. 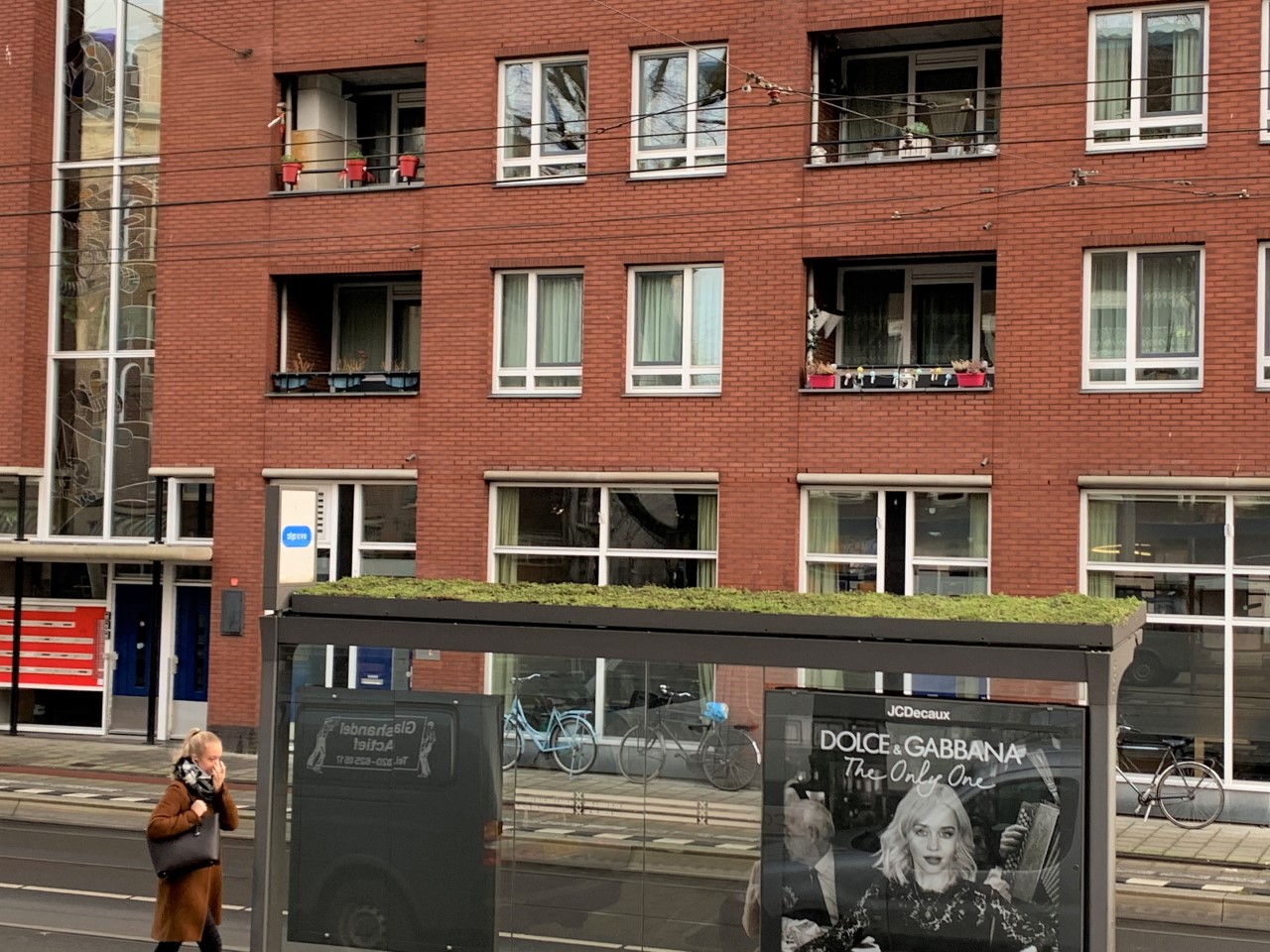 The municipality of Amsterdam will monitor the new tram stops in the coming year. Monitoring is easy thanks to the Sempergreen Plant Care System. By means of a web-based module, the administration of water and nutrients can be monitored remotely 24/7 and adjusted if desired. If their experience is positive, Amsterdam will then consider whether the project can be extended to other tram stops in the capital. 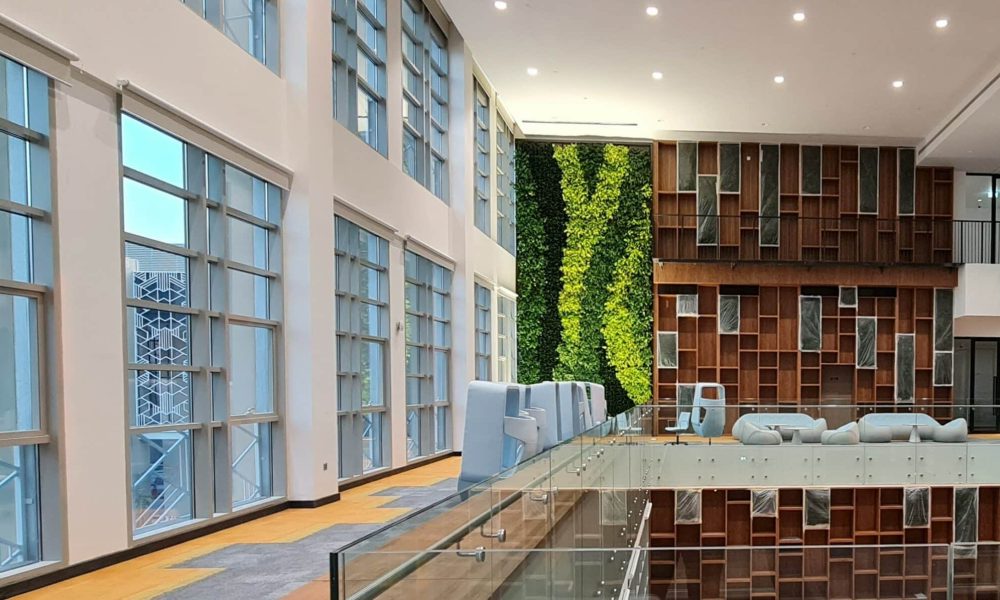 Clean air in schools is good for the health of students and teachers and boosts their concentration. Besides investing in ventilation, the purchase of plants is a good addition. We will be happy to explain further in this article what plants do to purify the air and how they can be applied effectively in schools.
8 August 2022 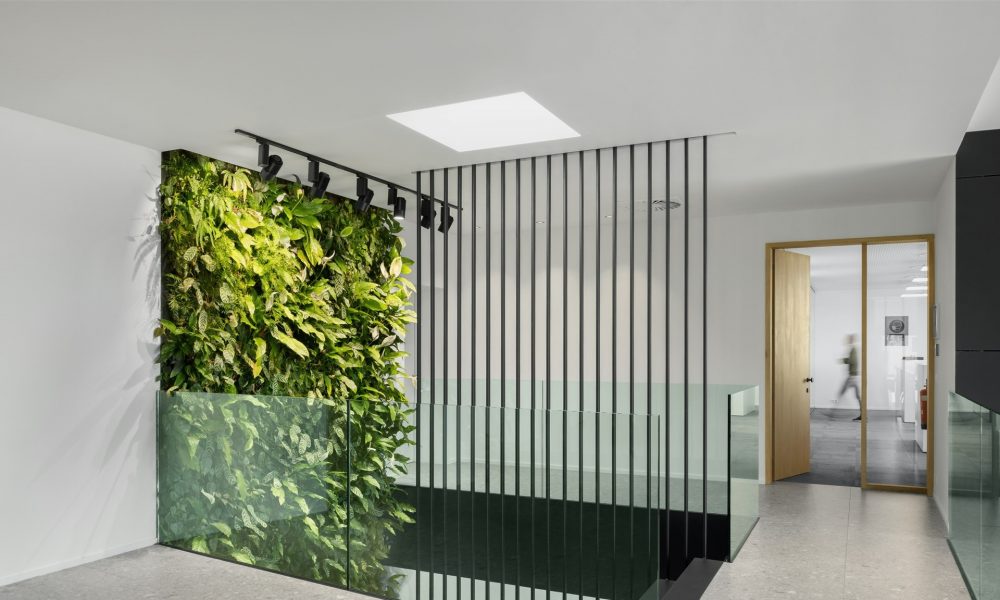 White paper: The importance of good lighting for a green wall

If an indoor living wall does not get enough light from outside, additional lighting is needed to keep the planting in optimum condition. Why is this plant lighting necessary? We will explain this in more detail in the white paper ‘Effectiveness of light’.
26 July 2022 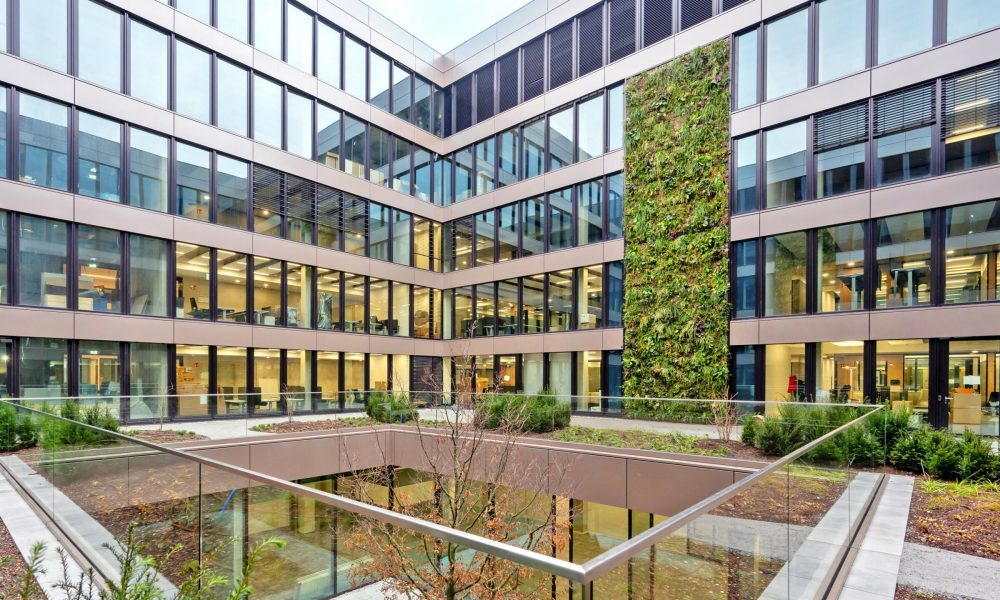 Living wall – an asset that quickly offers return on investment

Green is often a closing item in the budget. When budget starts getting tight in the last phase of a construction project, the green is then removed from the plan. An unwise decision, because a green wall actually generates money!
12 July 2022 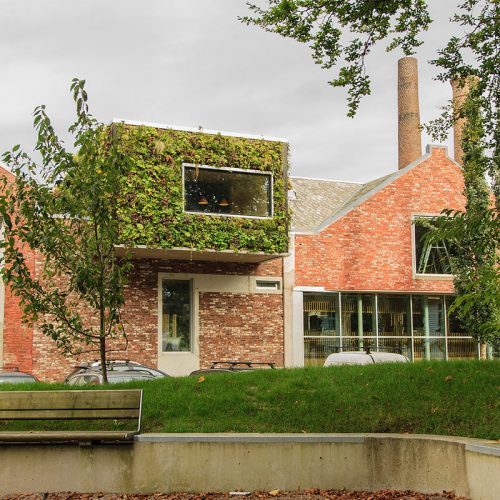 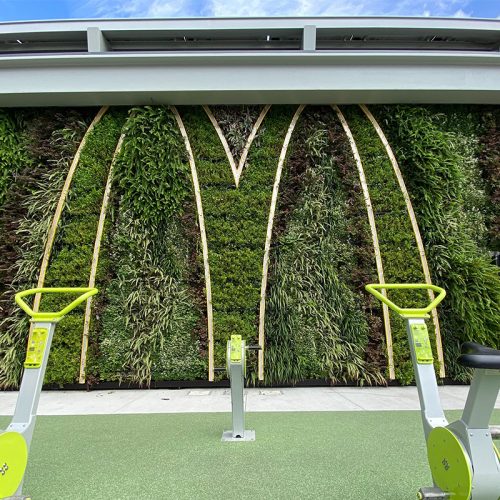 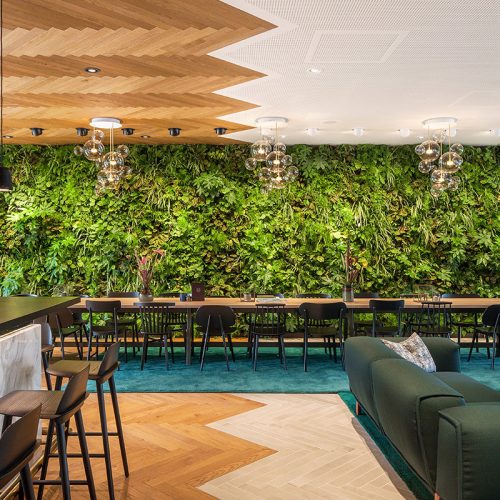