‘New Delft’ is a large-scale newbuild development close to the train station in the Dutch city Delft. The Coendersbuurt is one of the first new neighbourhoods within New Delft. As part of the new neighbourhood, nine spacious townhouses have been designed by FARO architects, commissioned by Ballast Nedam Development. Every home has its own particular design. The most eye-catching property has a living wall that completely covers the facade. The design was created during the ‘Year of Mondrian’ in 2017, which celebrated the Dutch painter Piet Mondrian who’s famous for his abstract art from the first half of the 20th century. His signature style, involving straight lines and blocks of primary colours, inspired the design of the green wall. The last plant of the wall was placed by the homeowners and the local alderman.

Green architecture in an urban environment

Incorporating the SemperGreenwall Outdoor into the newbuild project was one of the ways in which the developer wanted to work towards the 17 UN Sustainable Development Goals. The living wall isn’t only an interesting architectural feature, it also stimulates sustainable development of the city through its climate-adaptive and nature-inclusive characteristics.

This living wall is the first privately owned green wall in a serial housing project in the Netherlands. It contains more than 4,000 plants, 36 species, and creates an attractive space for bees, butterflies and bumblebees in the new development. 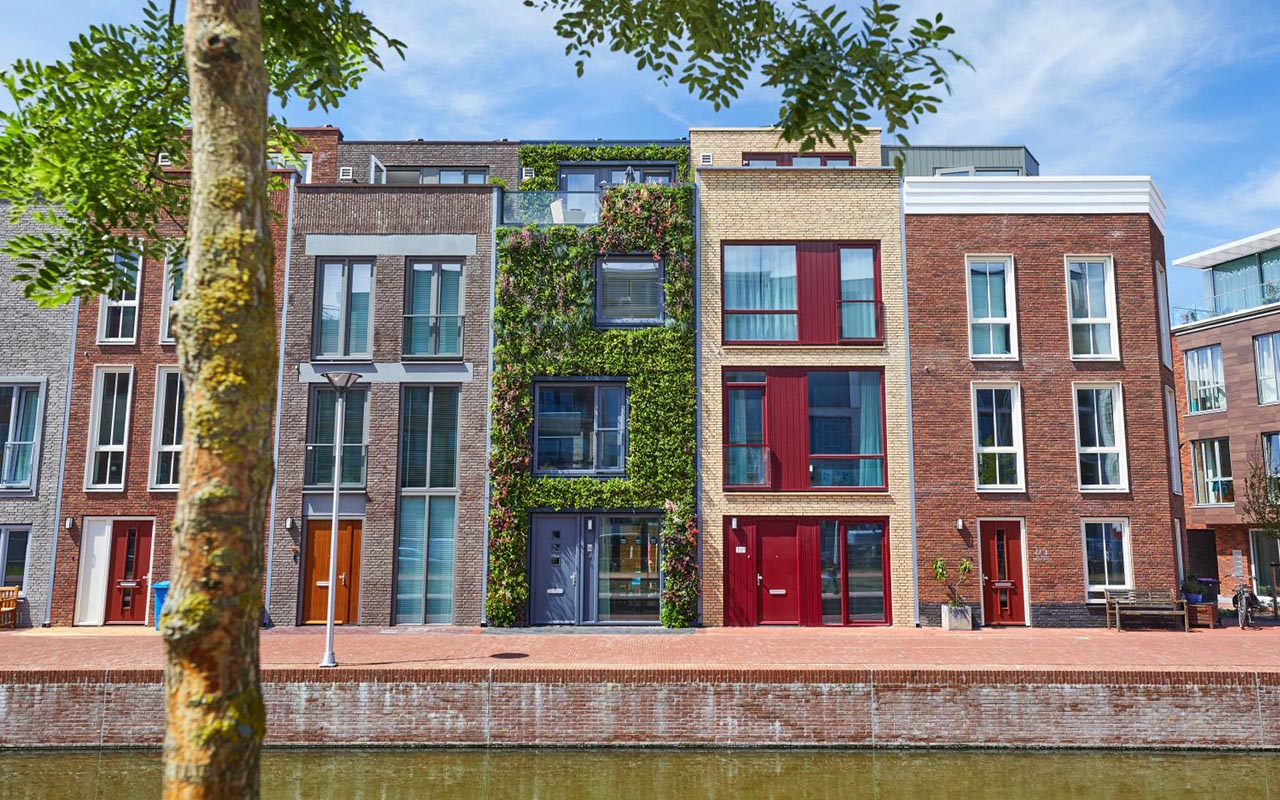 Take a look at other projects

Go back to all projects 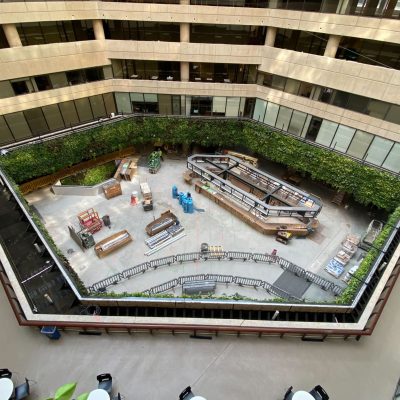 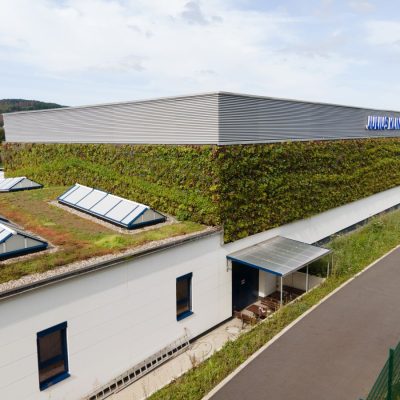 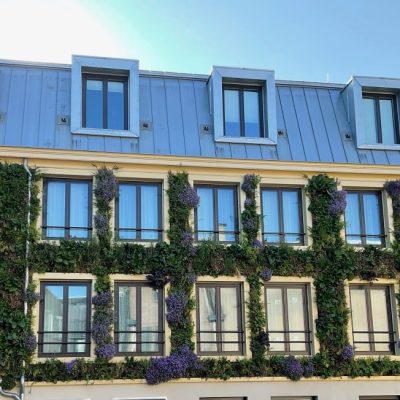